Sucker Punch hasn’t released a game since Infamous: First Light back in 2014. But the developer has not spent the six years since sitting idle. They’ve undertaken a herculean effort to produce one of the final AAA titles for the Playstation 4 platform -- the PS4’s swan song, if you will. I, for one, have been eagerly awaiting its release since its early previews at Paris Games Week 2017 and am delighted to report that Sucker Punch has crafted a game that would make Akira Kurosawa proud. Get More Engadget: • Like us on Facebook: http://www.facebook.com/engadget • Follow us on Twitter: http://www.twitter.com/engadget • Follow us on Instagram: http://www.instagram.com/engadget • Read more: http://www.engadget.com 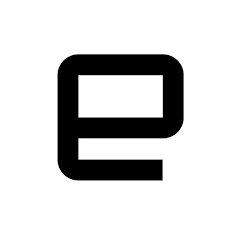