For 220 million years, turtles lived without problems until people intervened into their lives. These centenarians could be called champions of survival, if not for a sharp decline in their population. Many species are destroyed due to overfishing by sailors. About 10 million Galápagos tortoises were destroyed in the Galapagos Islands alone, during the 17th and 18th centuries. On the Réunion Island, they fed pigs, and in the USSR more than 100,000 Central Asian tortoises annually fed fur animals. But the situation is changing, volunteers are actively saving turtles from extinction. 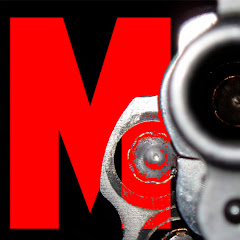